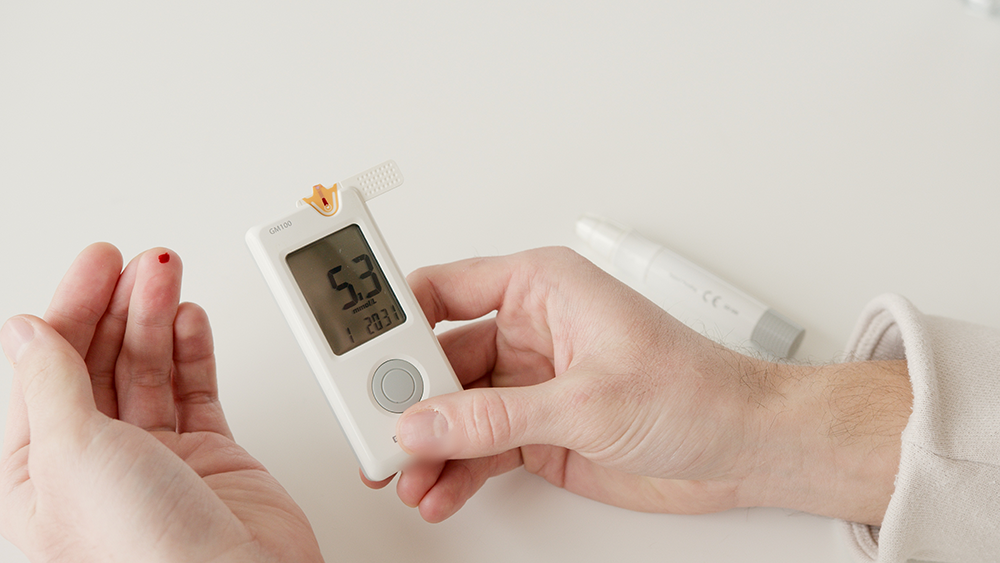 Diabetes is a hormonal condition in which an individual experiences consistently high blood sugar levels. When the glucose levels in the blood are persistently too high, this can ultimately impact the body's organs and tissues, resulting in long-term damage. In understanding treatment options, we first have to detail the diabetes diagnosis options.

Diabetes is due to either the pancreas not producing enough insulin or the body's cells not responding properly to the insulin produced.

Insulin is a hormone made by Beta-cells in the pancreas. It is the primary hormone that stimulates glucose uptake from the blood into most cells of the body by interacting with an uptake receptor on the surface of the cells. When the body is deficient in insulin (Type 1 DM) or the body is insensitive to insulin's actions due to a problem with the insulin receptors on the cell surface, then the blood glucose levels can remain too high.

Ultimately one or both of these problems is the leading cause for all forms of diabetes mellitus. Glucose is vital to normal cellular function and life. It's the primary source of "fuel" for the cells in our body; however, too much of a good thing can become harmful.

The glucose level in our blood comes from several sources:

Insulin works by inhibiting the breakdown of glycogen or the process of gluconeogenesis. It also interacts with particular receptors on the surface of most of the cells in our body to stimulate glucose transport into fat and muscle cells. Insulin stimulates glucose storage in the form of glycogen in the liver and muscle for future use when we have not recently eaten.

Insulin is released into the blood by beta cells (β-cells), found in the pancreas, when these cells sense rising blood glucose levels, typically after eating.

If the amount of insulin available is insufficient (Type 1 DM), or if cells respond poorly to the effects of insulin (Type 2 DM), then glucose is not absorbed by the body's cells. The net effect is persistently high blood glucose levels leading to the long-term complications discussed in this article. 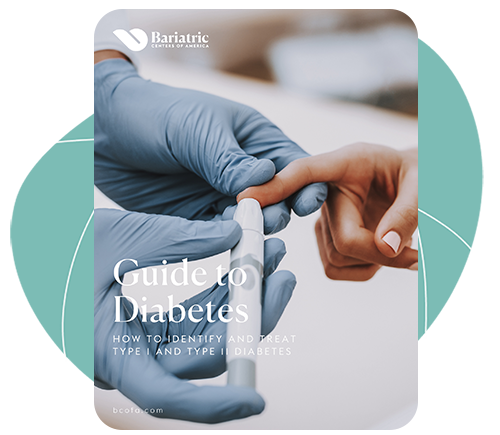 The third and probably most crucial lifestyle change a patient with diabetes should make is to lose weight. Weight loss can prevent progression from pre-diabetes to full-blown type 2 diabetes. Losing weight will also decrease the risk of developing hypertension and elevated cholesterol. In many cases, even a modest degree of weight loss can result in partial remission of the disease.

Weight loss surgery can be an extremely effective treatment for obese patients with type 2 diabetes. Most patients after surgery can maintain normal blood sugar levels with little or no medications, and long-term complications and death associated with diabetes are decreased.

The body mass index cutoffs for surgery are in debate. However, most physicians agree that anyone with a body mass index over 35 should be considered a candidate for bariatric surgery. There is some evidence that patients with a BMI between 30 and 35 should be considered when medications and lifestyle changes fail to lead to reasonable glucose control.

In 2018, The American Society for Metabolic and Bariatric Surgery (ASMBS) issued a position statement on the role weight loss surgery plays in treating class 1 obesity (BMI 30.0–34.9 kg/m2). It states, “Particularly given the presence of high-quality data in patients with type 2 diabetes, bariatric and metabolic surgery should be strongly considered for patients with BMI 30 to 35 kg/m2 and type 2 diabetes.” This position is supported by the American Diabetes Association (ADA); however, most insurance companies still do not cover these procedures until the body mass index is over 35. 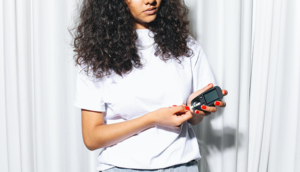 There are several ways to conclude a diabetes diagnosis in patients. Normal glucose levels are typically less than 110.

Diabetes mellitus is diagnosed by demonstrating any one of the following:

A positive result on any of the diabetes diagnosis tests should be confirmed by repeating the method on a different day. The fasting AM test is preferable because of the ease of measurement and the time commitment of formal glucose tolerance testing, which takes two hours to complete and offers no prognostic advantage over the fasting test.

Most endocrinologists consider two fasting glucose measurements above 126 mg/dL a considered diabetes diagnosis. An individual is considered to be pre-diabetic when the fasting glucose levels are 110 to 125 mg/dL, or when the plasma glucose is between 140 to 200 mg/dL, two hours after the glucose tolerance test. 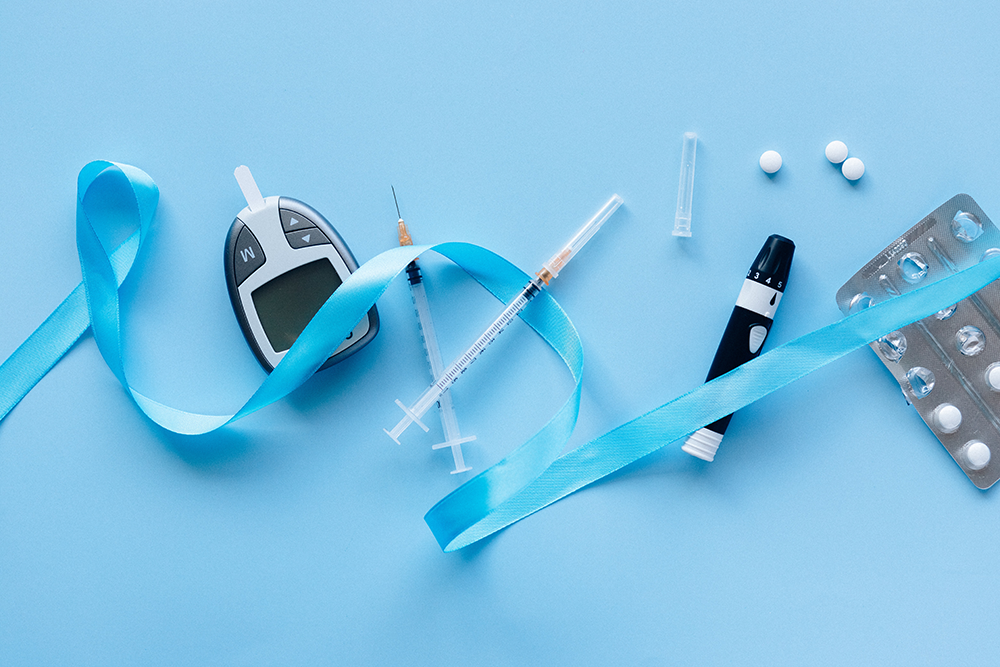 Diabetes Diabetes 101: A Breakdown of Diabetes for the Bariatric Patient 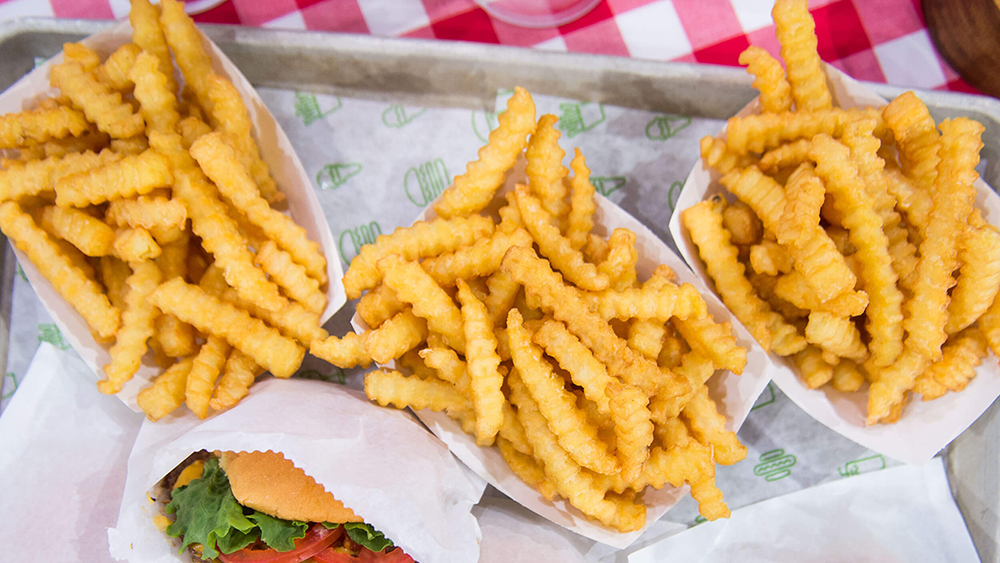 Food & Nutrition Understanding Cravings after Bariatric Surgery
TAKE THE NEXT STEP
See if this is right for you.
Schedule a consult