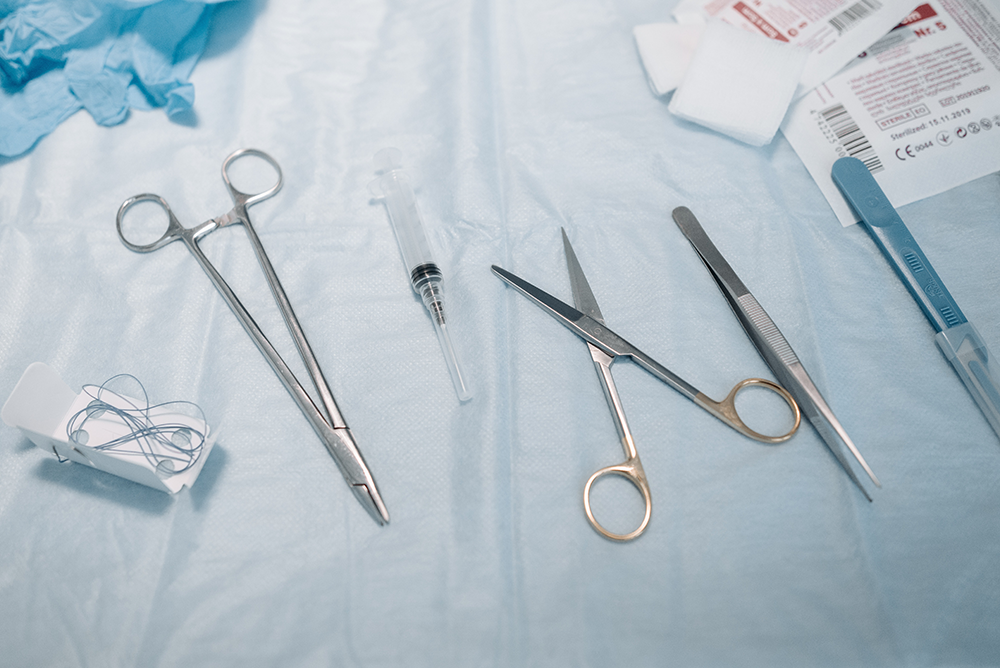 I have many patients come to me, and they say they feel as though the gastric sleeve is right for them based on their weight loss goals. When I ask the patient what they think the gastric sleeve is, I sometimes get crazy explanations. Most commonly, I hear from them that they believe it is an implantable device or sleeve that we are putting around the stomach to help the patient lose weight.

The gastric sleeve is an operation where we remove about three-quarters of the stomach. We are going from a large, stretchable stomach to a very narrow, high-pressure tube of a stomach.

We have been doing this operation in the United States for over a decade now. The initial thought was if we reduced the size of your stomach and left behind the part that is not very stretchy, patients wouldn't be able to eat as much food, which would allow you to lose weight. However, more research over the last several years has shown us that while there is some restriction involved in this operation, there are other mechanisms at work. Removing a large portion of the stomach kicks off this metabolic phase where patients' bodies want to readjust, or reset, how much weight they're carrying around.

How the Gastric Sleeve is Performed

The gastric sleeve, otherwise known as the Vertical Sleeve Gastrectomy (VSG) or the sleeve gastrectomy, is a procedure in which the stomach's size and shape are changed. 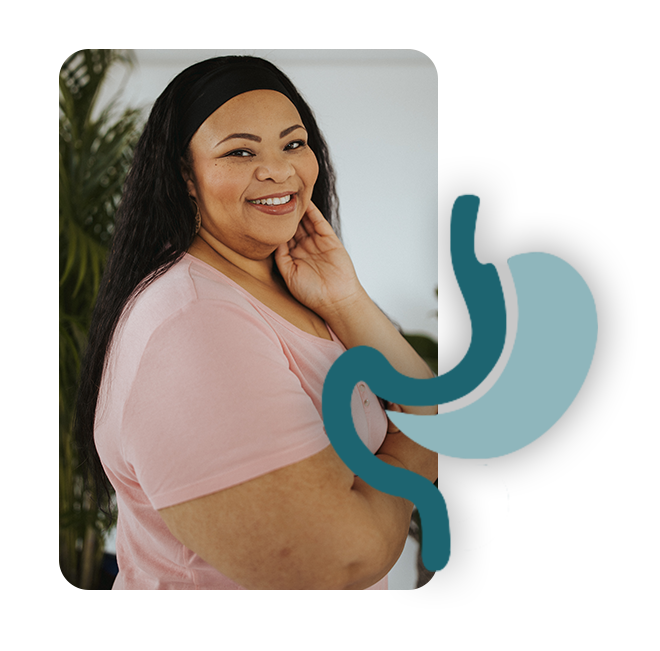 Pros and Cons of a Gastric Sleeve

The gastric sleeve is an operation where we are only operating on the stomach, and we are staying away from the rest of the small bowel. There is no intestinal bypass that goes along with this operation. Therefore, this procedure is considered less invasive.

However, with this procedure, patients will absorb 100% of what they are eating or absorb the same amount they would before surgery. This can be a good thing with respect to lowering your risk of vitamin and nutrition deficiencies down the road. Yet, this can also be problematic because when patients start eating what they shouldn't be, they are more likely to experience weight regain.

As it relates to weight loss, the gastric sleeve has historically been looked at as the procedure that results in the lowest amount compared to the other invasive bariatric procedures (gastric sleeve, bypass, and duodenal switch). However, a recent study on the sleeve gastrectomy found that although the gastric bypass resulted in a higher degree of excess weight loss after the first year (72.3% versus 63.7%), "there were no statistically significant differences in excess weight loss after two and five years."

The gastric sleeve also does carry with it a higher reoperation rate due to weight regain. On average, there is about a 17% chance that you will need a reoperation within 5 to 10 years because of weight regain or the development of gastrointestinal reflux or heartburn (aka GERD). Yet, as an advantage, the “percentage of bariatric procedures requiring reoperation due to complications was 15.3 percent for the gastric band, 7.7 percent for gastric bypass and 1.5 percent for sleeve gastrectomy.“

Our bariatric providers look at reoperations as the last option and will first work with the patient to see if weight gain and GERD can be managed medically.

The gastric sleeve is an excellent bariatric procedure that results in about 60 to 65% of excess weight loss. Although the weight loss results are not as significant as a more aggressive operation, such as a gastric bypass or duodenal switch, the sleeve can easily be converted down the road should weight regain occur.

Charles Procter, MD
Dr. Charles Procter is at the heart of what Beltline Health has to offer, providing caring, compassionate, and expert resources to those hoping to lose weight and live a happier, healthier life. Dr. Procter is an expert in minimally-invasive techniques and robotic-assisted surgery practices. In 2008, he became the first surgeon in Georgia to perform a robotic-assisted cholecystectomy. He later performed the first fully robotic bariatric procedures, including sleeve gastrectomy, Roux-en Y gastric bypass, and duodenal switch surgeries. Dr. Procter has over a decade of experience in bariatric surgery and general surgery and is the founding member of the Beltline Health family starting the practice in 2016.
See more articles by
Charles Procter, MD
Related Articles 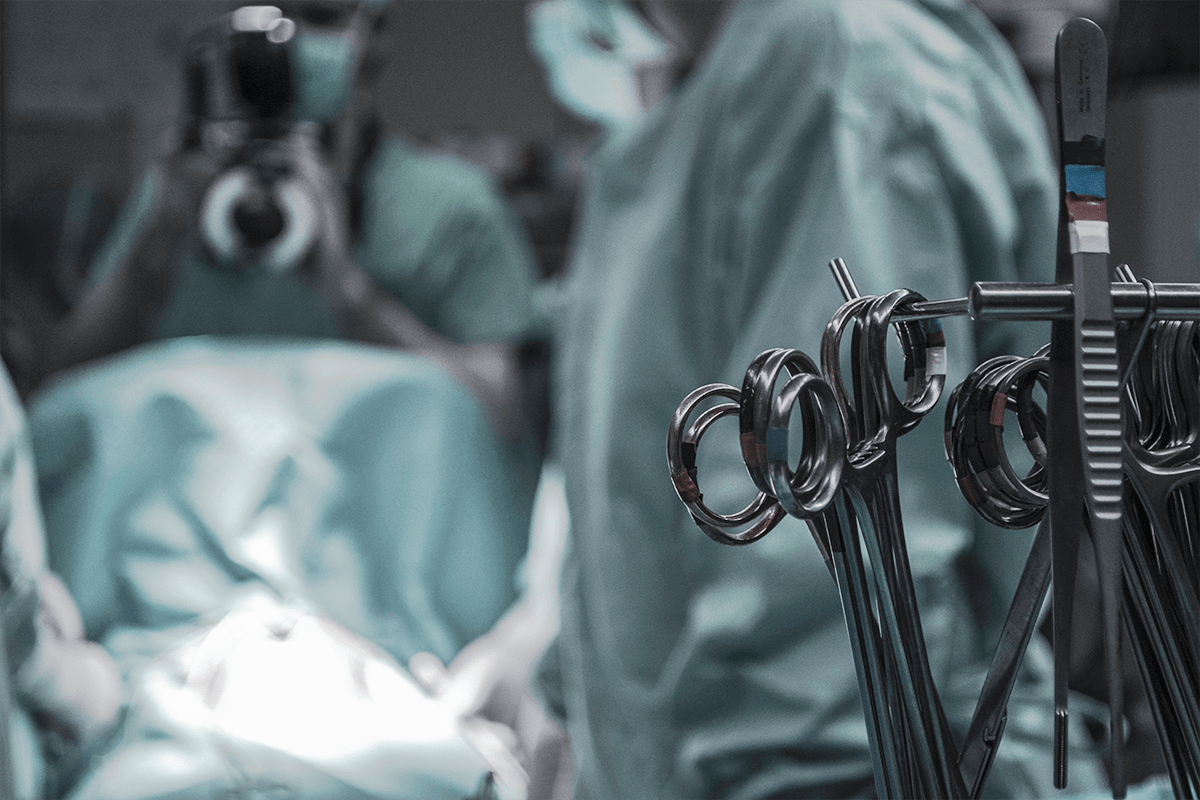 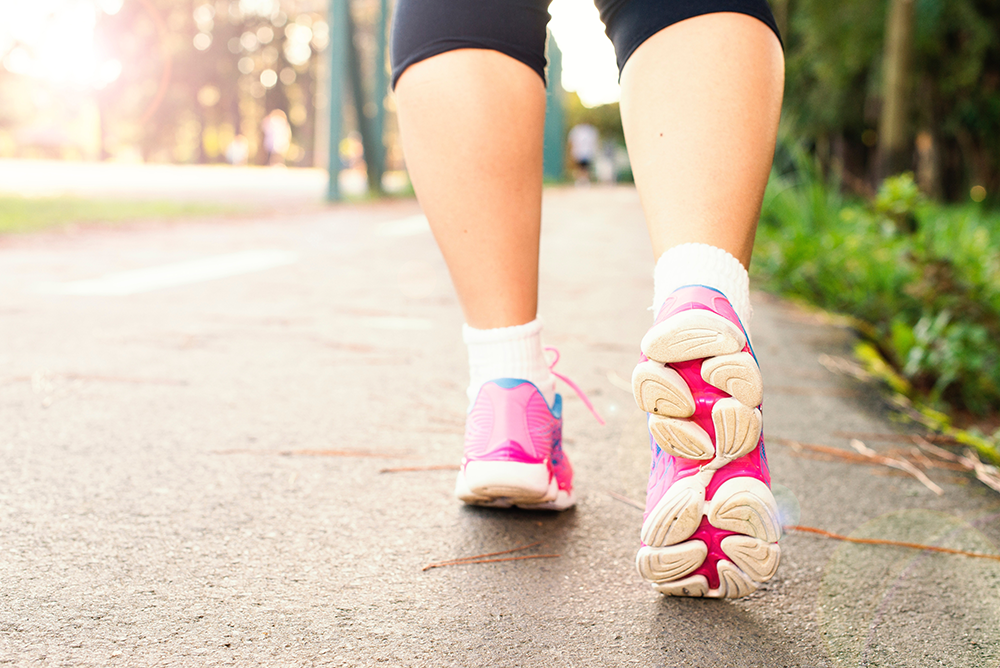 Fitness How Walking Can Help You Lose Weight Weight Loss Why It is Difficult to Lose Weight
TAKE THE NEXT STEP
See if this is right for you.
Schedule a consult