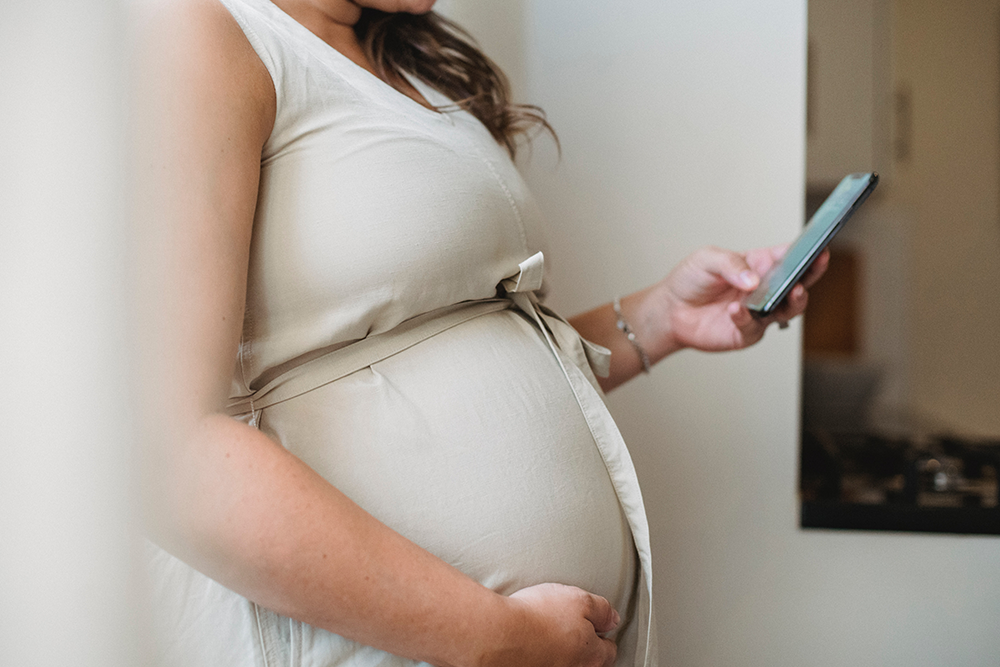 Nearly 75% of women in their child-bearing years are considered overweight, with 40% categorized as being obese. Not only will becoming pregnant be more difficult if you are carrying around excess weight but there is an increased risk of carrying the baby at a higher weight and BMI and the rate of obesity and pregnancy complications significantly increases.

“Twelve percent of all infertility cases are a result of a woman either weighing too little or too much. The main ingredient in the body weight and fertility mix: estrogen—a sex hormone produced in fat cells. If a woman has too much body fat, the body produces too much estrogen and begins to react as if it is on birth control, limiting her odds of getting pregnant. ”

Obesity is linked to infertility in women. According to the American Society of Reproductive Medicine (ASRM), nearly 6% of women who reported difficulties getting pregnant were considered obese based on the BMI criteria. ASRM states that “twelve percent of all infertility cases are a result of a woman either weighing too little or too much. The main ingredient in the body weight and fertility mix: estrogen—a sex hormone produced in fat cells. If a woman has too much body fat, the body produces too much estrogen and begins to react as if it is on birth control, limiting her odds of getting pregnant.”

When an individual is obese, the female body will react differently to the sex hormones by converting androstenedione (a male hormone, which all women have a small amount of) into estrone (the female hormone). Higher amounts of estrone in the body affect the metabolism and part of the brain that regulates reproductive function.

Similarly, overweight women are also more likely to develop polycystic ovarian syndrome (PCOS). PCOS is an endocrine condition in which the female reproductive hormones are off-balance, resulting in infertility in women of child-bearing age. Women with PCOS are not ovulating and releasing an egg to be fertilized by the sperm, thus resulting in infertility.

Obesity can also lead to irregular periods, making it harder to track the ovulation cycle. If you seek fertility treatments, your weight could also hinder the success of these treatments, such as in-vitro fertilization (IVF). Studies have found that women at a higher weight have a lower rate of getting pregnant through IVF and other infertility treatments.

If you are able to successfully become pregnant, the stress and worry do not end there. Like all pregnancies, greater precautions and a closer look at your health needs to occur. However, being overweight or obese may result in your gynecologist and primary care physician keeping an extra close eye on your health during the duration of your pregnancy. Complications that could occur during pregnancy if you are overweight or obese prior to becoming pregnant include:

Preeclampsia is a medical condition that affects up to 8% of women and is characterized by high blood pressure and higher than normal protein levels in the urine (proteinuria). Preeclampsia usually occurs after the 20th-week of pregnancy and can become extremely worrisome for both the mother and baby.

When you carry around excess weight, your heart will have to work harder to pump blood throughout the body, putting strains on the arteries. This can result in your arteries resisting the flow of blood, causing blood pressure to increase. This is exacerbated once a woman becomes pregnant.

Studies show that women with high blood pressure during pregnancy may increase their child’s risk of developing childhood obesity.

Complications for the baby if you are obese

Along with the obesity and pregnancy complications, a mother may experience due to her weight, there are also serious complications that might impact the baby as well. These include:

How to Seek Treatment

If you are currently pregnant or looking to become pregnant and considered overweight or obese, we recommend you consult with your gynecologist. Be sure to get early and frequent prenatal care to ensure you and the baby are as healthy as can be.

The best form of treatment to increase your risk of becoming pregnant and minimize your risk during pregnancy is to lose weight. We recommend looking into lifestyle changes that could help you live a healthier life. In fact, bariatric surgery is a very beneficial method in helping patients at a higher BMI lose weight and keep it off long term. Bariatric surgery is also an excellent treatment option for fertility; however, we recommend you wait at least 18 months post-op to become pregnant.

January Hill, MD
Dr. January Hill is a Bariatric and General Surgeon. She earned her Bachelor of Science in Biology and received her Doctor of Medicine from Texas Tech University. Dr. Hill completed an internship and residency in General Surgery at SUNY Buffalo in New York, and a fellowship in Laparoscopic and Bariatric Surgery at Inova Fairfax Hospital in Virginia. After fellowship training, she practiced bariatric surgery in a private practice setting in upstate New York.
See more articles by
January Hill, MD
Related Articles Insights The Surprising Link Between Brain Volume and Obesity 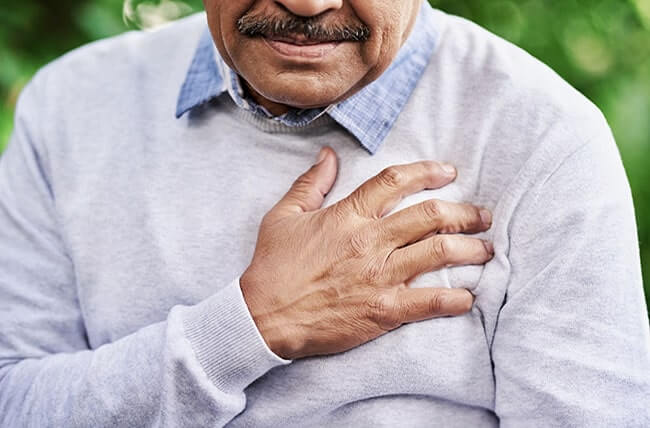 Hormone Health Polycystic Ovarian Syndrome and the Link to Obesity
TAKE THE NEXT STEP
See if this is right for you.
Schedule a consult