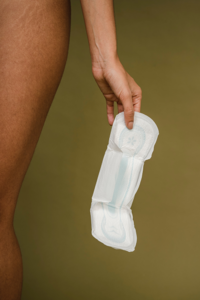 But how exactly does bariatric surgery affect a woman's menstrual cycle?

We know that obesity causes many medical conditions and, in particular, is linked to causing hormonal imbalances. This explains why bariatric surgery is also called metabolic surgery as it has an impact on hormones such as ghrelin, leptin, insulin, thyroid, and the sex hormones estrogen and progesterone.

Traditionally, the imbalance of sex hormones is more common in women than men. Typically, we will see patients with elevated testosterone levels and low estrogen levels, leading to polycystic ovarian syndrome (PCOS). Yet we see some women with higher estrogen levels than the hormone progesterone.

Hyperestrogenism, characterized by high amounts of estrogen in the body, has been linked to excess weight. When a woman has too much estrogen, she may experience period-like symptoms such as bloating, swollen breasts, and mood swings, yet she won't have a menstrual cycle.

Anovulation is a common symptom in obese women of childbearing years. Anovulation is when the woman's egg does not release from the ovary during the menstrual period. This can cause irregular, sporadic, or absent menstrual cycles.

Studies have shown that even a moderate reduction in weight by 5% can "reverse obesity-related anovulation." A group of 98 women who had reported anovulation symptoms pre-operatively saw a 71.4% improvement in their menstrual cycles after bariatric surgery. And the women who went back to having regular ovulation cycles saw a more significant reduction in their weight, likely due to the improved regulation of the sex hormones.

The Impact on Fertility

When a woman experiences irregular menstrual cycles, she is at a greater risk of developing fertility issues, which explains why PCOS is a significant concern for obese women of childbearing age.

Polycystic Ovarian Syndrome (PCOS) is a hormonal imbalance that affects 6 to 12% of American women of childbearing age. This common disorder causes the ovaries to enlarge with numerous fluid-filled cysts (follicles) that do not regularly release with ovulation.

The consequences of developing PCOS include infertility, obesity, and metabolic syndrome (diabetes, sleep apnea, high cholesterol). Even though there is no cure for PCOS, bariatric surgery has shown to be the most effective and durable tool for PCOS patients.

"Even a modest reduction in your weight — for example, losing 5 percent of your body weight — might improve your condition. Losing weight may also increase the effectiveness of medications your doctor recommends for PCOS and can help with infertility." – Mayo Clinic

Bariatric surgery affects a woman's menstrual cycle by improving the regulation of the sex hormones, particularly estrogen, and increasing ovulation incidences. Women are likely to experience regular periods, shortened periods, and improve their fertility in childbearing years through a significant reduction in weight after bariatric surgery.

“"Even a modest reduction in your weight — for example, losing 5 percent of your body weight — might improve your condition. Losing weight may also increase the effectiveness of medications your doctor recommends for PCOS and can help with infertility." – Mayo Clinic”
Share

Taylor Rizzo, RD, LD
Taylor is a bariatric Registered Dietitian and Nutritionist at Beltline Health. Taylor enjoys making a personal connection with her patients so she can genuinely partner with people on their journey toward a healthier lifestyle. In addition, Taylor is proud of her Spanish skills; she offers consults in Spanish and has helped with translating bariatric guides and manuals so she can provide help to those in the Spanish-speaking community. Away from the office, you can find Taylor in the kitchen baking or seeking out new recipes to try.
See more articles by
Taylor Rizzo, RD, LD
Related Articles 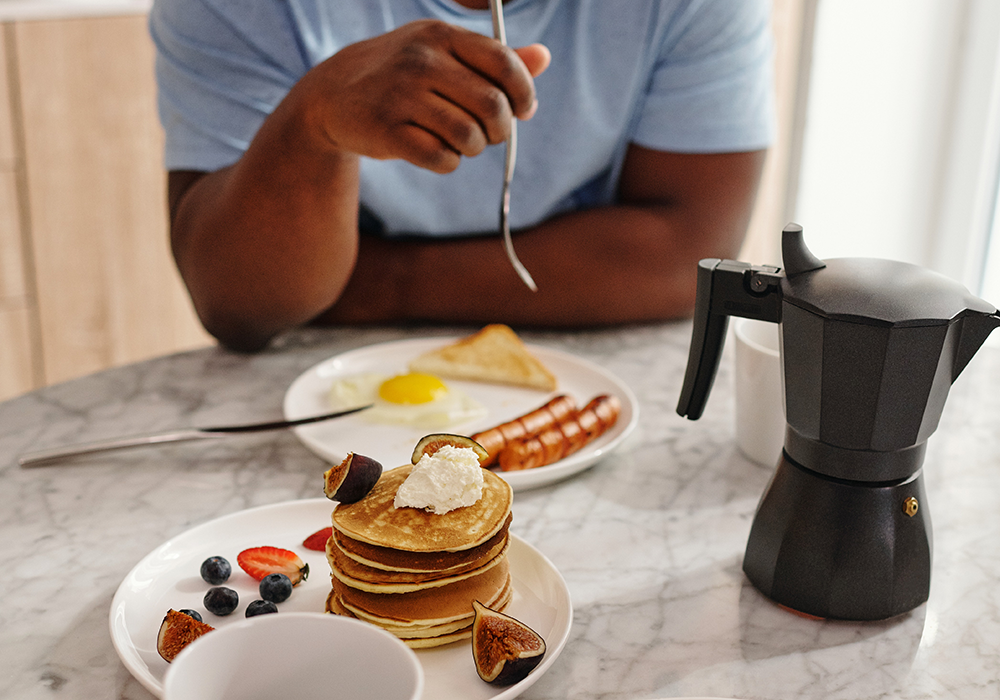 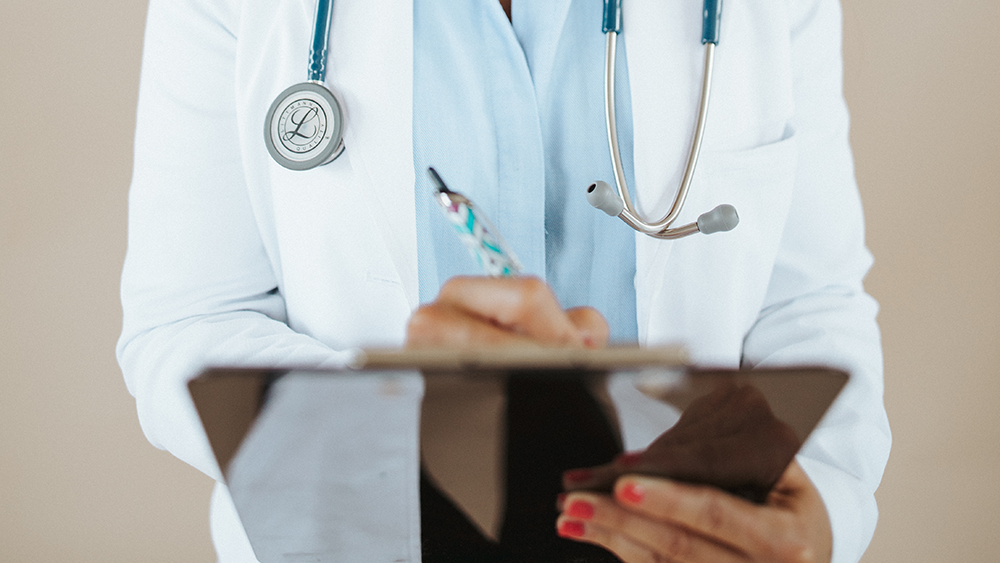